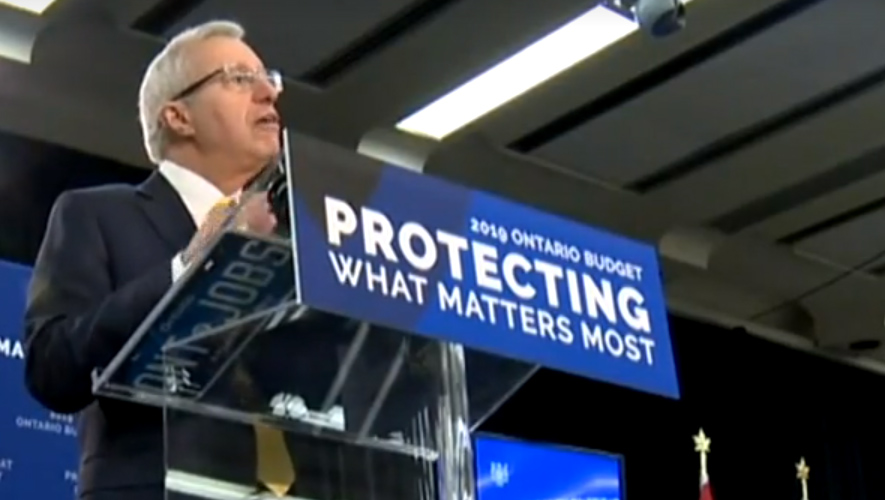 Every time a new provincial budget is announced, it comes with new anxieties, hopes and concerns. In 2019, recipients of services provided through the Ministry of Children, Community and Social Services had much at stake. The newly elected Progressive Conservative had set the stage over the previous year for concerns by making a variety of cuts to programs and services.

By the end of August 2018, the announcement had been made that the basic income pilot project which provided a guaranteed basic income to 4000 participants in several different cities would be cancelled as of March 31, 2019. In the fall, the provincial government cut the expected raise to the Ontario Disability Support Program by half, reducing it from 3% to 1.5%. Early 2019 brought the news that the Independent Facilitation Demonstration Project would be cancelled as of March 31, 2019. This program has provided person-directed planning through independent facilitation to over three thousand families, and for many, the ending of the program left them without other resources.

In advance of the new budget, families in receipt of Special Services at Home funding where informed that their funds had been frozen in advance of the new budget until it's release on April 11, 2019. This funding allows families to secure support for their children with disabilities to provide for their needs and allow space for caregiver respite. Families were informed that all expenditures made during this time would be made at their own risk and would have no guarantee of being refunding through SSAH. Significant program restructuring has been eluded to.

Tactics to achieve this include strong emphasis on streamlining administrative and sector transformation, which is projected to create $510 million in annual savings. These sector wide transformations are expected to happen by 2021-2022 in developmental services, child welfare services, special needs and early intervention programs.

At this time, there are still many questions and few answers for those who rely on these services for assistance. The restructuring of these systems is likely to bring a time of transition for both the service providers and recipients. Social services were not a highlight of the announcements of this budget, perhaps in part due to a lack of specificity in the changes that Ontarians will face. However, with approximately 15.5% of Ontarians experiencing a disability, these changes will dramatically affect a significant portion of the province's population.

Read the 2019 Ontario Budget. Changes to Children's and Social Services can be found on page 278. 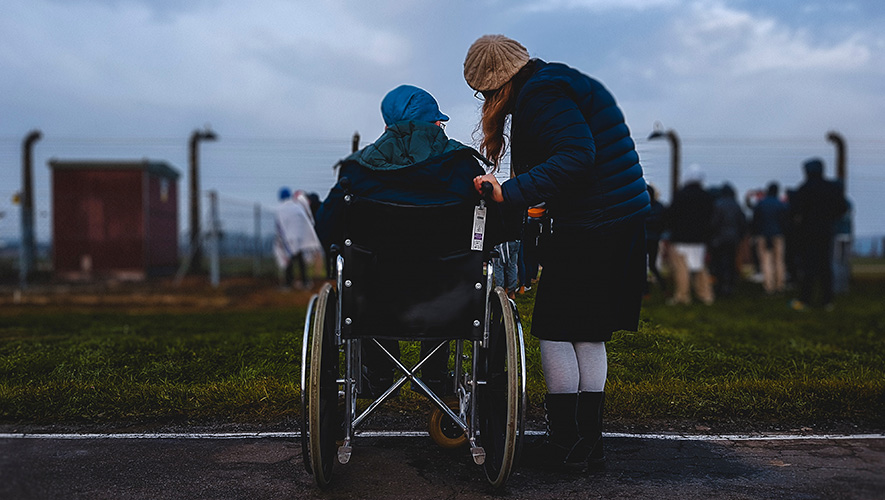 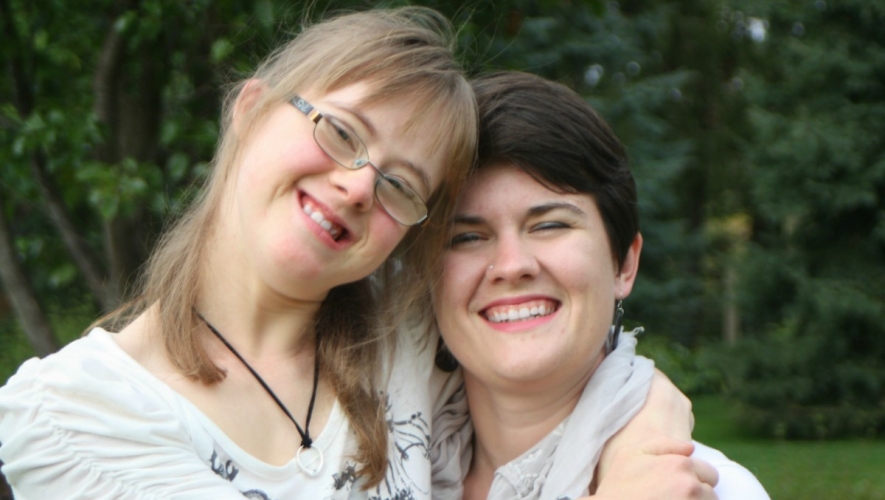 BLOG: We, Too, Are Essential 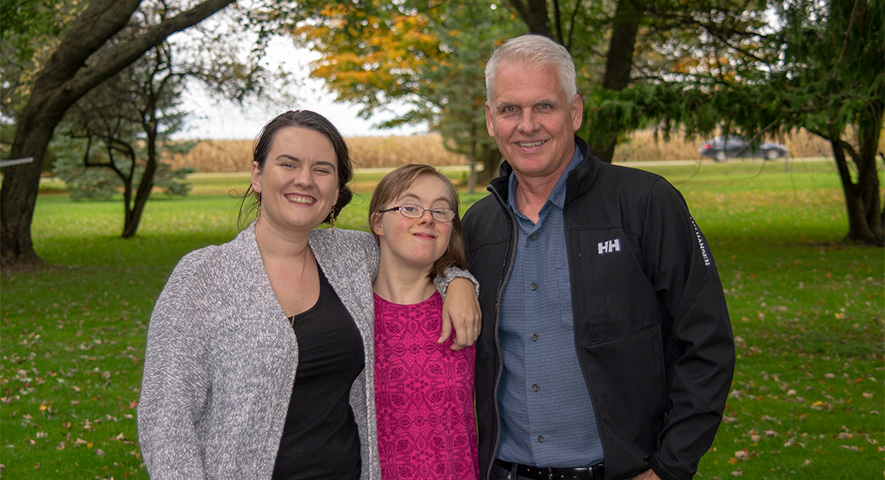